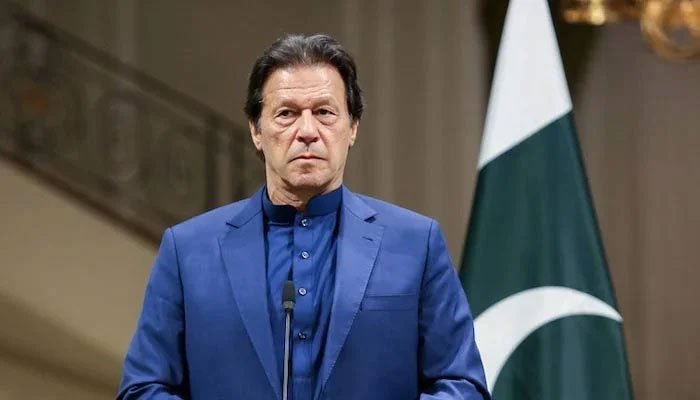 A five-member bench of the IHC will hear the case at 2:30pm. Khan will appear before the court in person.

A day earlier, the former premier had again avoided issuing a direct apology in his second response to a show-cause notice issued by the IHC in the contempt case.

In his fresh plea, Khan argued that the high court cannot exercise suo moto jurisdiction as per the Constitution. The arguments on the inadmissibility of the contempt case should be kept on record.

“The written arguments will also be explained in the oral arguments during the course of the proceedings,” read the plea.