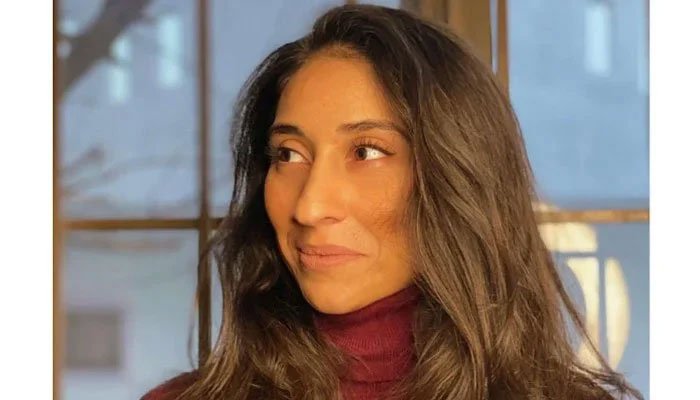 ISLAMABAD: The Islamabad High Court (IHC) will hear the review pleas of convicts in the Noor Mukadam murder case on June 28, 2022.

A local court in Islamabad had sentenced the prime accused, Zahir Jaffer, to capital punishment for killing Noor after a long-drawn trial of over four months. Meanwhile, co-accused Jan Muhammad and Muhammad Iftikhar — the gardener and security guard at Zahir’s house — have been sentenced to 10 years in prison each.

A division bench, comprising Justice Amir Farooq and Justice Saman Rafat Imtiaz, will hear the convicts’ petitions challenging the punishments awarded to them.

The IHC had deferred the hearing of the pleas on Monday due to the unavailability of the bench members.

The trial of the gruesome murder continued for four months and eight days. The trial court had finally reached a decision in the high-profile case after multiple twists and deferrals.

Twenty-seven-year-old Noor was found dead at the residence of the prime suspect, Zahir Jaffer, in Islamabad’s upscale Sector F-7/4 on July 20, 2021.

After a first information report (FIR) was registered under Section 302 (premeditated murder) of the Pakistan Penal Code (PPC) on behalf of Noor’s father — former Pakistani ambassador Shaukat Ali Mukadam — Zahir was arrested with a murder weapon and bloodstained clothes from the crime scene on the day of the killing.

According to Noor’s father, Zahir killed Noor with a sharp instrument and severed her head.

As the police went deeper into investigations, Zahir’s parents were found involved in concealing evidence and assisting their son in the crime. Both Zahir’s mother and father were arrested on July 25, 2021.

However, the couple was later granted bail on separate occasions as they reached out to higher courts for release on bail.

The organisation came under scrutiny after it was revealed that Zahir Jaffer, had himself been associated with Therapy Works.

Moreover, Zahir was sent on judicial and physical remands multiple times for interrogations before the trial started.