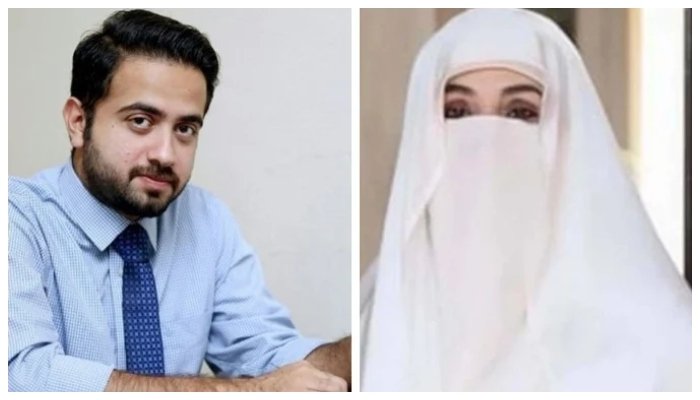 The Islamabad High Court on Monday reserved its verdict on the maintainability of a plea seeking investigations into the leaked audio of a telephonic conversation between former first lady Bushra Bibi and Focal Person to PTI Chairman on Digital Media Dr Arsalan Khalid.

The alleged audio of Imran Khan’s wife Bushra Bibi had recently emerged in which she is instructing Dr Khalid to run trends declaring people as traitors.

As per the audio, initially, the former first lady had expressed her disappointment with Dr Khalid for the PTI’s social media team not being active these days. She also said that Dr Khalid and his team had run the traitor hashtag on social media on the instructions of former prime minister Imran Khan.

“An audio has been leaked. Do you want the court to investigate it? Is IHC’s job of an investigator,” the judge remarked, asking the petitioner if he is an affected party.

“How could the court issue a writ over a private conversation between two people,” he observed. He asked if the actual affected party approached any forum against the leaked audio.

“Think before you draft such a writ,” the judge remarked.

At this, the petitioner’s counsel maintained that it was an entire sea of words that have been written in this plea.

Justice Farooq remarked that the court doesn’t care if it was a sea or a galaxy because it cannot investigate everything.

After this, the court reserved the verdict on the maintainability of such a plea.