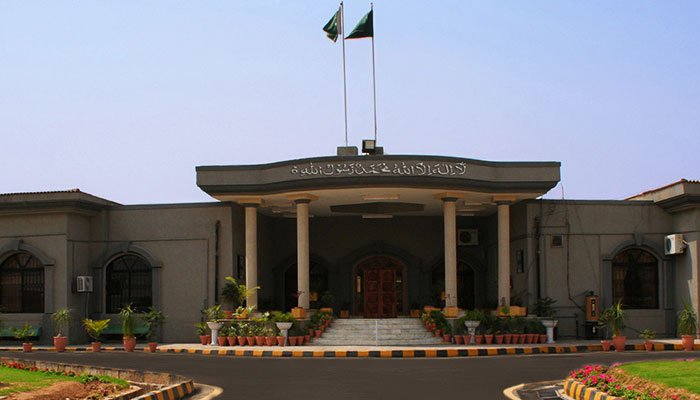 ISLAMABAD: The Islamabad High Court (IHC) on Wednesday postponed the local government’s elections in Islamabad and directed the Election Commission of Pakistan (ECP) to issue a revised schedule for polls within 65 days after finalizing the delimitations.

The IHC Chief Justice Athar Minallah issued the ruling while hearing the petitions filed by the PTI and PML-N.

On June 2, the ECP issued a schedule for holding the local body elections in 50 union councils of the capital on July 31.

Later, the political parties moved the IHC seeking orders to stop holding of LG elections in the capital without increasing the number of union councils.

At the outset of today’s hearing, Justice Minallah asked, “In how many days will the election be held?

The officials of the ECP told the court that the elections could be held in 60 to 60 days. At this, the judge ordered that ECP not to shift votes from one ward to another ward during the new delimitations and adjourned the hearing.

Talking to journalists following the judgment, PML-N leader Dr Tariq Fazal Chaudhary appreciated the verdict and termed it a timely decision for the dwellers of Islamabad.