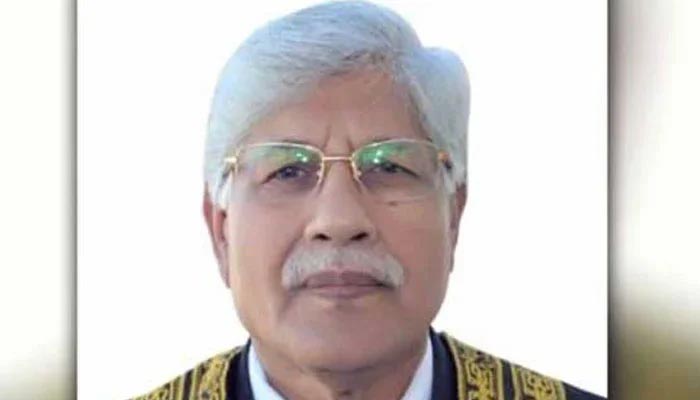 
ISLAMABAD: The Islamabad High Court (IHC) on Wednesday issued a deadline for former chief judge Gilgit-Baltistan Rana Shamim to submit the list of witnesses in his defence in the contempt of court case.

The high court said that if Shamim does not submit the list of witnesses by Monday (September 12), it will be assumed that his affidavit is not valid.

The prosecution has submitted a list of four witnesses, which does not include former chief justice of Pakistan, Saqib Nisar.

During the hearing, Chief Justice Athar Minallah remarked that the court does not apply defamation laws to the judges based on mere criticism and will ensure a fair trial. “If that affidavit is true, it is Rana Shamim’s job to prove it right,” he added.

The chief justice said that Shamim wants to apologise, however, he should first prove what was said in the affidavit. “If he fails to prove it, then Rana Shamim should call it a misunderstanding and apologise. It will then be taken into consideration,” he said.

The court adjourned the hearing till Monday.