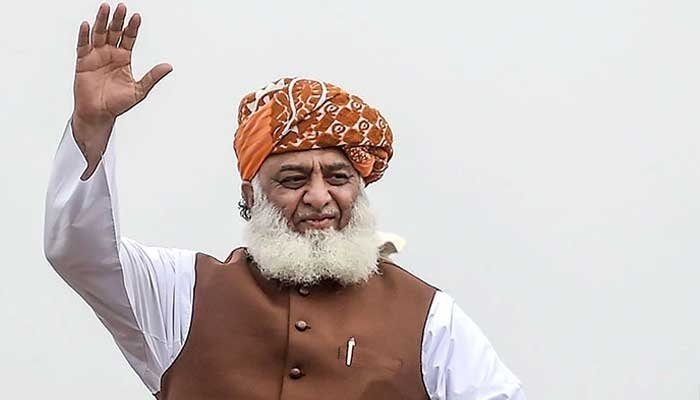 I was responsible for Imran Khan’s ouster, not foreign conspiracy: Fazl

JUI-F chief Maulana Fazlur Rehman, who is also the head of the Pakistan Democratic Movement, on Saturday said that PTI Chairman Imran Khan was not removed from power through any foreign conspiracy as he claims, but it was him who was responsible for Khan’s ouster.

Addressing a seminar in Islamabad, Fazl censured the former premier and said that first, he kept waving an alleged threat letter before the masses and then resorted to saying that his life was in danger.

“The United States has denied sending any threat letter, then who is supposed to kill you? The security institutions of the country have also ruled out allegations of a conspiracy and have proved that you were lying,” Fazl told Khan.

The chief of the PDM further said that the previous, PTI-led government came into power through “rigging and illegal means.”

“I was the one who had conspired to remove Imran Khan from power. It wasn’t a foreign conspiracy that led to your ouster, but it was Fazlur Rehman’s conspiracy that sent you packing,” he said.

Since his ouster from power in April through a motion of no-confidence, Khan has cried foul and alleged that the then-Opposition, in connivance with the United States, toppled his government. The PTI has also demanded the formation of a judicial commission to probe the matter.