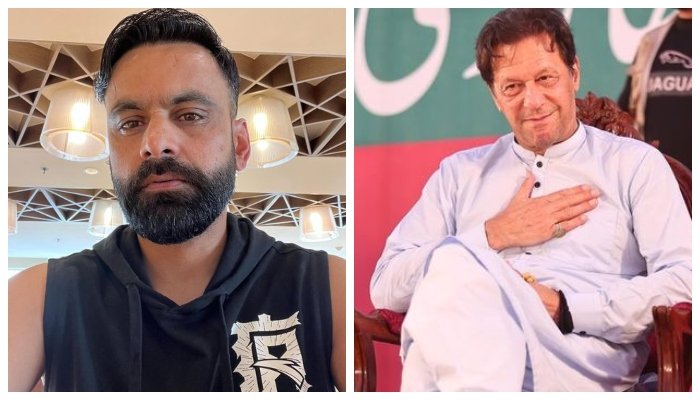 Former Pakistani cricketer Mohammad Hafeez congratulated the PTI for their victory in Sunday’s by-election in Punjab, saying that the party has once again been given a big responsibility to deliver.

Celebrations in the PTI camp were in full swing Sunday night as preliminary, unofficial results in the by-election on 20 constituencies of Punjab showed the party decimated its rival, the PML-N, in the contest to snatch back control of the province.

The former cricketer said that people of Pakistan have shown great maturity and proved that they are well aware by announcing their decision through votes and now it’s up to the politicians on how they accept the results.

He congratulated PTI Chairman Imran Khan and his party leaders and workers.

“People of Pakistan [have] given a strong verdict on their political awareness and maturity in elections 2022. Let’s see how our political leaders will take this result. Congratulations Imran Khan and all his political workers. Once again big responsibility to deliver for the people of Pakistan,” tweeted Hafeez.