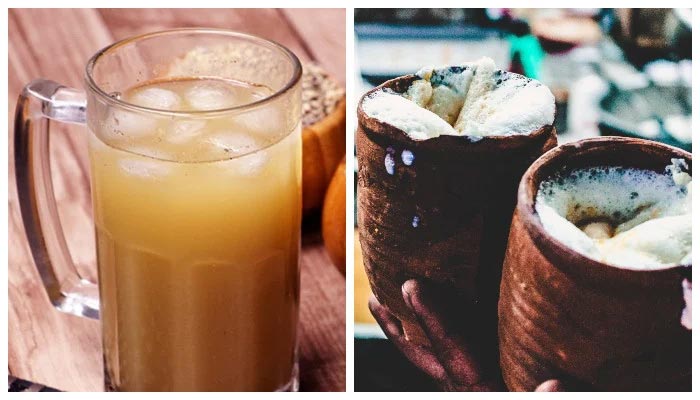 The Higher Education Commission of Pakistan (HEC) Saturday issued an explanation on its earlier suggestions to the public sector universities regarding the promotion of the consumption of local drinks such as lassi and sattu.

“Agriculture universities may come up with ways in which they could enhance the local growing of tea and promote local brands of indigenous drinks,” the statement read.

A day earlier, in a bid to tackle the ongoing economic crisis in the country, the HEC had suggested the vice-chancellors (VCs) of the public sector universities promote the consumption of local drinks such as lassi and sattu as this will “increase employment and generate income for the public”.

In the statement released today, the commission highlighted the Saudi Arabia and Gulf where Laban is very nicely packaged. Similarly, it noted that Iran has packaged lassi smartly in various innovative flavours like strawberry and vanilla.

The HEC stated that the attention is drawn to the fact that the universities play a pivotal role in educating and training students.

“Every year students after their education secure jobs in various industries, and enterprises in public and private domains. It is therefore imperative that the universities train them so that they are solution-oriented and increase the productivity in every sector that they join,” the statement read.

The suggestion, according to HEC, was as a part of the various measures taken by the commission to encourage students and faculty to research issues that confront Pakistan and come up with innovative solutions.

“The economic situation demands that we do not take business as usual. Therefore, university leaders have been requested to focus their research inter alia on the three main imports which could reduce foreign exchange spending,” it said, noting that it is significant that Pakistan has very few local brands.

The commission further added that in this context the need for research and commercialisation of local oils and drinks is needed so that they can be consumed off the shelf while “increasing employment and growth of the local economy”.

“The vice-chancellors have also been encouraged to think of other creative ways to explore avenues that would be contributing towards growth of the national economy,” it said, emphasising that as such it is important that all such efforts are recognised and supported.