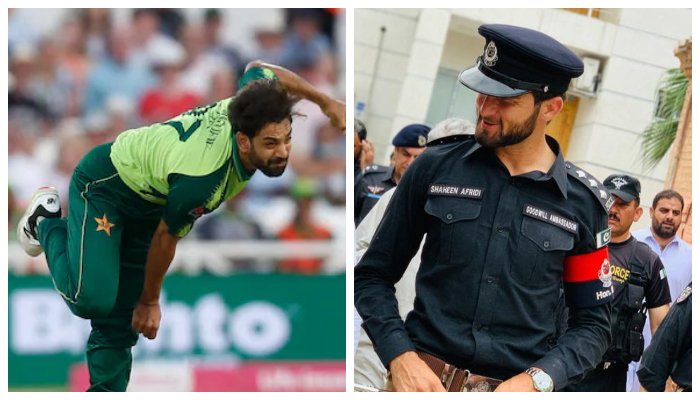 In a tweet, Rauf said it was an honour for Shaheen to be “conferred as honorary “DSP” by @KP_Police1 as a ‘Goodwill Ambassador’”.

The KP police made Shaheen an honorary officer for his extraordinary performance at par excellence in the cricketing world.

“At such [a] young age, it’s truly remarkable and way ahead of his time,” Rauf said.

After becoming the ambassador, the pacer thanked the KP police and also expressed his gratitude to the rest of the Pakistan forces as well for keeping the homeland safe and sound.