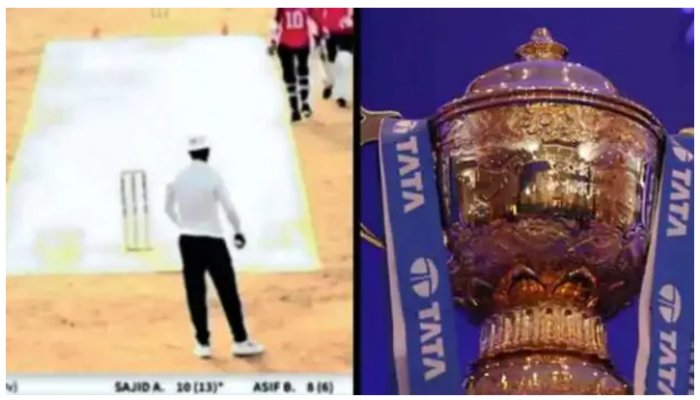 AHMEDABAD: A group of Indian locals tricked Russian gamblers by creating a “fake Indian Premier League” (IPL) in a remote village of Gujrat.

Per Indian media reports, police have arrested a group of locals who were involved in tricking Russian punters online.

The reports detailed that a “fake IPL” was created by the conmen and it was live-streamed in the Russian cities of Tver, Voronezh, and Moscow.

Communications with the Russian gamblers took place via Telegram and the first instalment of the bets — amounting to INR300,000 — was delivered when the group was caught by police.

Police said that the mastermind of the fake league was Shoeb Davda (resident of Molipur, Gujarat), adding that he had previously worked in a Russian gambling pub for eight months.

“Shoeb hired the farm of Ghulam Masih and installed halogen lights there. He readied 21 farm labourers, promising them Rs400 per match. Next, he hired cameramen and bought t-shirts of IPL teams,” a police official told Indian media.

“Shoeb used to instruct umpires over a walkie-talkie to signal fours and sixes. Umpires communicated the same to the batsman and the bowler. Acting on the instructions, the bowler would deliver a slow ball, enabling the batsman to hit it for a four or a six,” the official added.

A commentator from Meerut, with the talent of mimicking famous Indian commentator Harsha Bhogle, was also involved to strengthen the “authenticity of the fake IPL.”

The news managed to gain the attention of Bhogle who laughed out at it.

“Can’t stop laughing. Must hear this ‘commentator’,” the commentator wrote on Twitter.