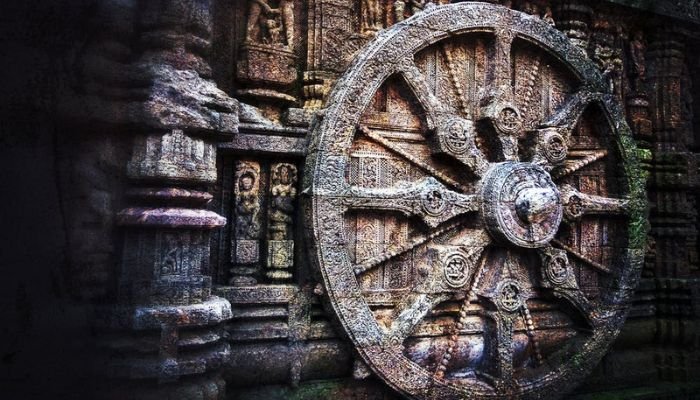 GLASGOW: Glasgow on Wednesday said it would return seven Indian cultural artefacts looted during British colonial rule, calling it a first for a UK museum service.

Six of the items were stolen from northern India in the 1800s, and a seventh was illegally purchased after being stolen from its original owners.

All seven objects were looted from sacred places such as temples and shrines and given as gifts to the Scottish city’s museum collections.

Glasgow’s repatriation commitment is part of a wider reassessment of the provenance of items in Western museums, in the wake of global anti-racism movements.

Officials are in talks with Indian diplomats and last week hosted a Nigerian delegation to discuss the repatriation of 19 Benin bronzes.

In all, Glasgow is set to return 51 items to the descendants of their rightful owners, from India, Nigeria, and the Cheyenne River and Oglala Sioux tribes in the US state of South Dakota.

The 25 items of Lakota culture to be returned include sacred objects and objects taken from the Wounded Knee Massacre site following the battle of December 1890.

“By addressing past wrongs, we believe the returns will help to strengthen existing relations with these descendant communities,” said Duncan Dornan, head of museums and collections at Glasgow Life.

In March, Glasgow City Council apologised for the city’s role in the Atlantic slave trade, after a study into streets, buildings and individuals linked to the practice.