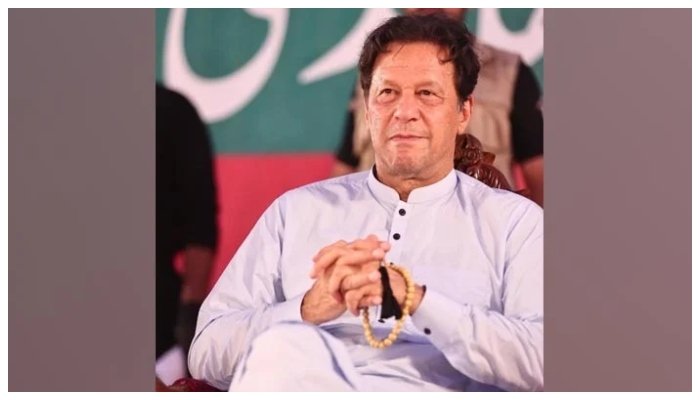 Former Pakistani prime minister Imran Khan faces a popularity test this weekend in a by-election for 20 assembly seats in the country’s most populous province.

Sunday’s vote in Punjab is seen as a possible bellwether for national elections that must be held by October next year, although Khan has campaigned across the country for an earlier poll since being dismissed by a no-confidence vote in April.

Twenty Punjab seats fell vacant after the election commission disqualified members of Khan’s PTI at his request when they switched loyalties.

The machinations led to a change of government in the province, which is now headed by Hamza Sharif, son of Prime Minister Shehbaz Sharif.

Analysts say the election gives Khan the chance to gauge how well his campaign to raise popular support is going.

“If he wins, he will say ‘people are with me’ and increase pressure for fresh elections,” political commentator Hasan Askari told AFP.

If he loses, “Khan will definitely call it a rigged election”, he added.

Khan has drawn thousands to rallies across the country since being deposed, giving lengthy speeches claiming the government was imposed on Pakistan by a US-led conspiracy.

He also blames the current government for soaring inflation, although most analysts agree Sharif inherited the country’s economic woes — which were given some relief this week by an agreement with the International Monetary Fund to resume a rescue package.

Sharif’s Pakistan Muslim League-N party needs to win at least half the 20 seats up for grabs in Punjab or else they will likely cede control of the assembly to the PTI and its allies.

“Stakes are high on both sides,” Askari said.

“The future political direction will remain uncertain in Pakistan even in the post-election period.”