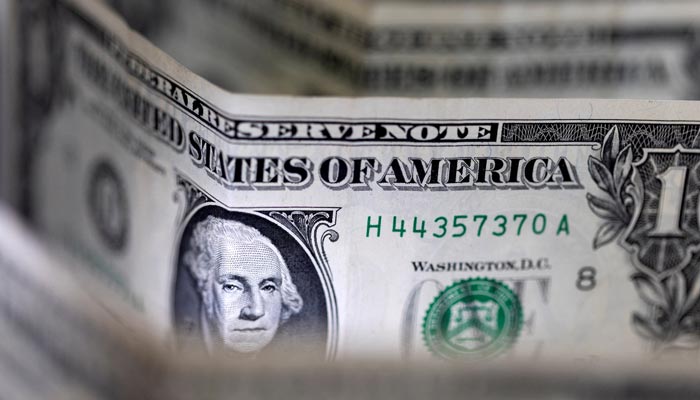 
KARACHI: Pakistan’s foreign exchange reserves rose above $8 billion, reverting the threats of default that could have led to spillover into a full-blown economic crisis after policymakers secured a much-needed loan from the International Monetary Fund (IMF).

Net reserves held by banks amounted to $5,673.6 million. The central bank cited the receipt of $1,166 million from IMF under EFF programme as a major reason behind the increase in reserves after nearly four weeks.

With the current foreign exchange reserves position, Pakistan has an import cover of fewer than 1.25 months, according to Arif Habib Limited.

A low level of reserves had caused severe pressure on the Pakistani rupee over the last several months with the local currency witnessing its worst monthly performance in July in over 50 years.