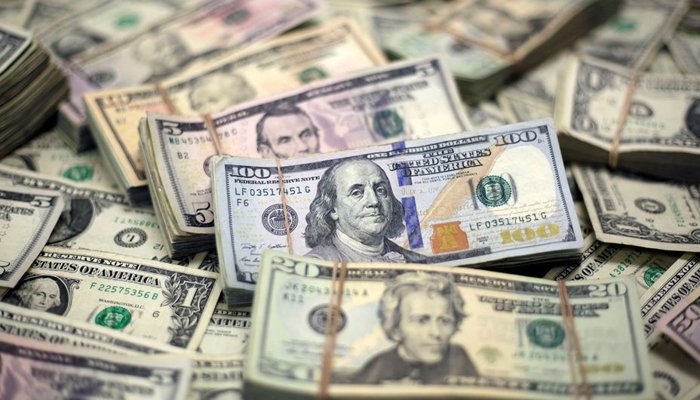 Foreign exchange reserves rise above $10b after $2.3b Chinese loan receipt

KARACHI: Following a receipt of a Chinese consortium loan of RMB 15 billion (roughly $2.3 billion), the foreign exchange reserves held by the State Bank of Pakistan (SBP) increased by $2 billion to over $10 billion.

According to the State Bank of Pakistan (SBP), during the week that ended on June 24, 2022, the SBP received proceeds of the CDB loan amounting to RMB 15 billion.

“After accounting for external debt repayment, SBP’s reserves increased by $2,071 million to $10,309 million,” it said.

After the increase, the country has an import cover of 1.49 months, according to Arif Habib Limited.

Last week, Finance Minister Miftah Ismail had said the roughly $2.3 billion loan from China has been credited into the SBP account, which would help prop up foreign exchange reserves.

“I am pleased to announce that a Chinese consortium loan of RMB 15 billion (roughly $2.3 billion) has been credited into the SBP account today, increasing our foreign exchange reserves,” said Miftah in a tweet.

Later, the SBP also confirmed that it had received the Chinese consortium loan of RMB15 billion.