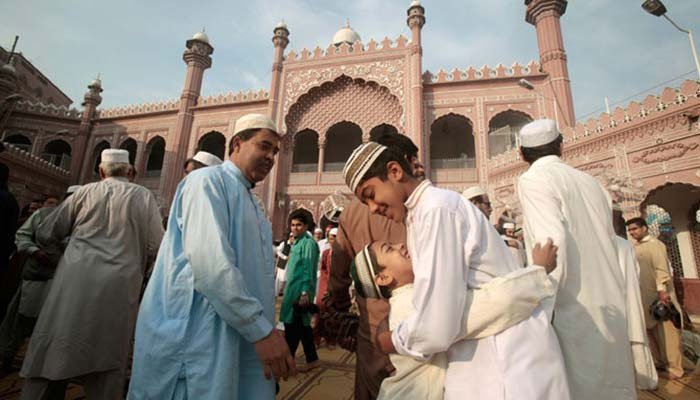 ISLAMABAD: A holiday of five days for Eidul Adha in the country has been approved by Prime Minister Shehbaz Sharif.

According to a statement from the Prime Minister’s Office, the premier approved Eidul Azha holidays from July 8 to 12.

The Cabinet Division is expected to now issue a notification in this regard.

On June 29, the Central Ruet-e-Hilal Committee announced that the Zil-Hajj moon had not been sighted in Pakistan, adding that Eid ul Adha in Pakistan will be observed on July 10 (Sunday).

Chairman Maulana Syed Abdul Khabir Azad had announced the decision following a meeting of the committee, held in Karachi after Maghrib prayers to sight the crescent moon.

Addressing a press conference, Azad had said no testimony of the moon being sighted was received from any part of the country.

The first day of Zil hajj would fall on July 1 (Friday), he had added.

“May God grant the blessings of the upcoming days to the entire Islamic world and this beloved country of mine,” he had said.