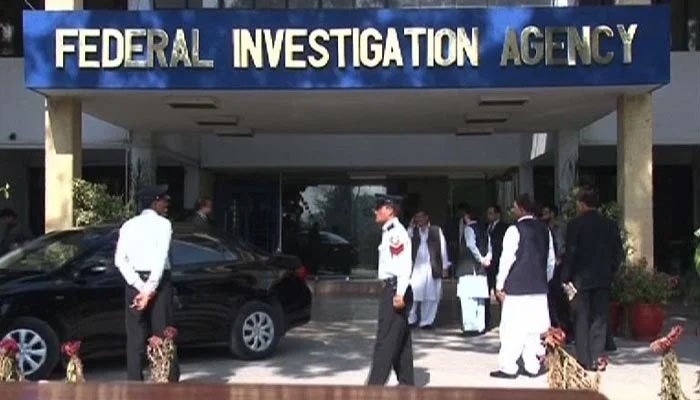 The investigation agency summoned Amjad Shoaib on September 7 through a notice some days ago after he broke false news of the meeting between Prime Minister Shehbaz Sharif and an Israeli delegation. However, he did not appear before the FIA’s ​​Cybercrimes Wing.

Amjad Shoaib reported that the Prime Minister held the alleged meeting with the Israeli delegation while he was touring a Gulf country.

The ​​Cybercrimes Wing is conducting an inquiry against Amjad Shoaib regarding the allegedly baseless video.