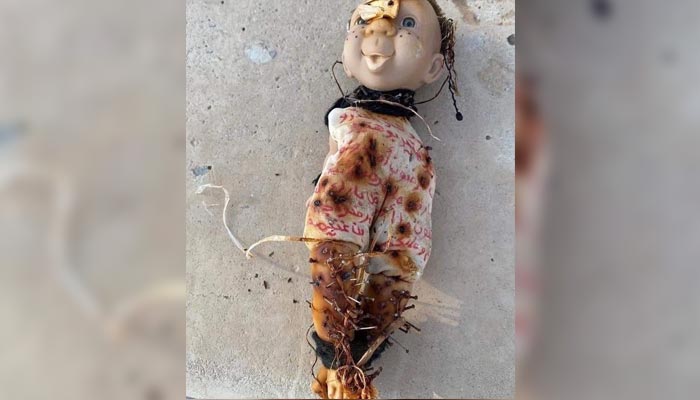 The channels were running a business of providing a complete course on magic, Dawn.com reported.

The FIA blocked over a dozen channels and also arrested the group that ran them. The gang belongs to the Jatoi area of Muzaffargarh and claimed to be an expert in practising magic, using owl blood and meat.

The agency is tracking the whereabouts of the group. “The FIA learned the gang operated from their studios at Mehrab Hotel in Jatoi. Those running the channels include Mehr Ghulam Mustafa, Muhammad Shahbaz, Jahangir Akhtar, Amir Raza, Irfan Shah and Muhammad Shah,” according to Dawn.

The suspects gained millions of rupees from their business on YouTube and other social media platforms. The group also solved problems being faced by people, the report said.

Their clients usually included people with love-marriage issues and those wanting to have children.

Moreover, the gang also blackmailed female clients by taking their pictures and making videos, asking for money. The group became suspicious after it suddenly started living a luxurious life.