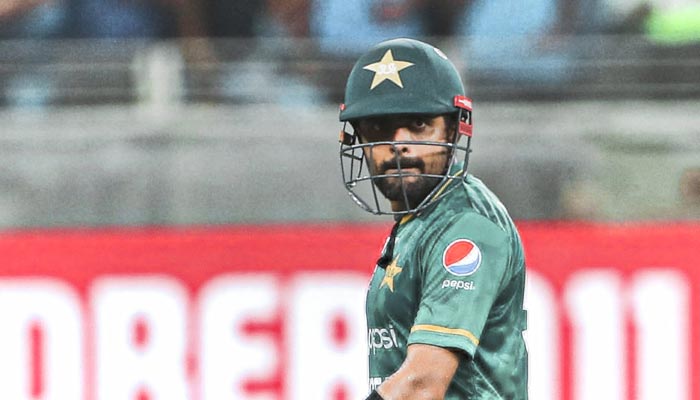 Fans back Babar Azam after being dismissed on golden duck

The skipper was dismissed on a golden duck in the second match of Asia Cup’s Super Four stage. Babar has been able to score 33 runs in four matches in the tournament.

Take a look at what fans have to say: