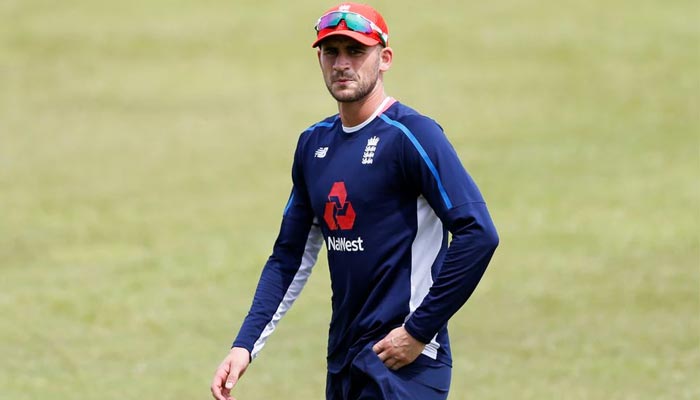 
LONDON: Nottinghamshire batter Alex Hales has been recalled to the England squad for the T20 World Cup as a replacement for the injured Jonny Bairstow.

The 33-year-old will also be available for the upcoming tour of Pakistan, with Bairstow having sustained a serious leg injury in a “freak accident” on the golf course last week.

Hales has not played for England since March 2019. He failed a recreational drugs test and former England white-ball captain Eoin Morgan said that had led to a “complete breakdown in trust”.

However, the batter’s form, along with Morgan’s retirement, has enabled him to force his way back into the selectors’ thoughts.

The England and Wales Cricket Board confirmed his recall in a short team update issued on Wednesday.