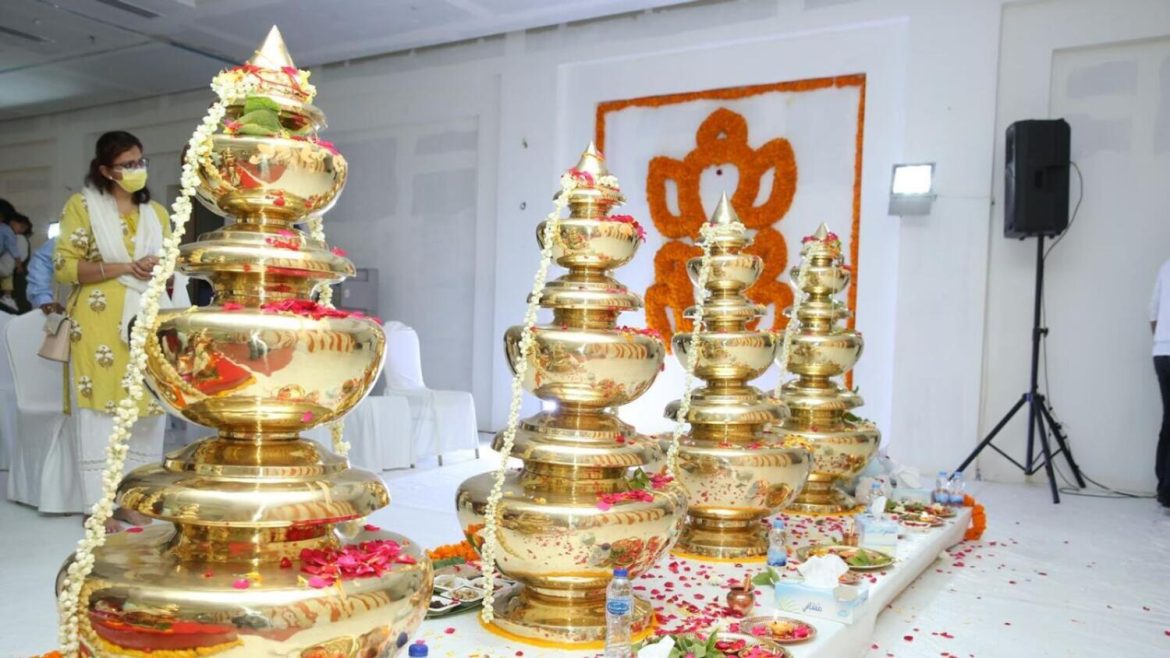 Dubai opens new Hindu temple ahead of the Dussehra festival


A day ahead of the Hindu Dussehra festival, Dubai is opening a new Hindu temple in Jebel Ali, reported Khaleej Times.

The temple is reportedly an extension of one of the oldest temples present in the UAE, the Sindhi Guru Darbar Temple.

The temple took nearly three years to finish construction, with its foundations laid in February 2020. It has been a dream for Indian Hindus living in Dubai to have a worship space in that area.

The temple will open on October 5 to the public, marking the Dussehra festival. According to Gulf News, it will permit people from all faiths to enter and view the interior works.

Nine glittering brass spires, or kalashas, used to cap the temple domes, have been installed upon the temple. The spires located on top were specially imported from India.

The soft opening of the temple was last month on September 01, 2022, when thousands of people got the chance to take a peek into the interiors of the building which is made with white marble.

With iconic bells on the ceiling, it has Arabic and Hindu geometric designs on its outsides. The temple has a QR-code-based appointment booking system through its website which the management activated in September.

There are a total of 16 deities with most being in the main hall. Adding a technological touch, there is a huge 3D-printed pink lotus across the central dome, the report said.

The gigantic temple can accommodate up to 1,200 worshippers every day.