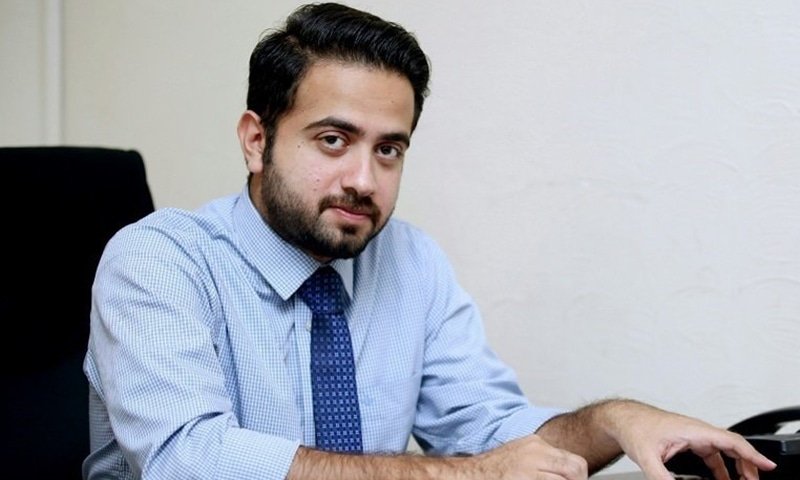 During Geo News programme “Naya Pakistan,” anchor Shehzad Iqbal said that he contacted Dr Khalid to get his version on the alleged leaked audio. However, the focal person neither confirmed nor denied anything.

When the anchor asked Dr Khalid why didn’t he comment on the leaked audio, he said: “The question should be asked from those who leak such things.”

What was in the leaked audio?

A day earlier, new alleged audio of Bushra Bibi emerged in which she could be heard instructing Dr Khalid to run trends on social media, declaring people traitors.

As per the audio, the former first lady initially expressed her disappointment with Dr Khalid for the PTI’s social media team not being active these days. She also said that Dr Khalid and his team had run the traitor hashtag on social media on the instructions of the former prime minister.

Earlier today, Defence Minister Khawaja Asif said that the PTI can file a petition in the court to get the leaked audio verified through forensics from a third party.

The defence minister said that if they [PTI] claim the audio of Bushra Bibi was manipulated, they can get it tested through forensics.