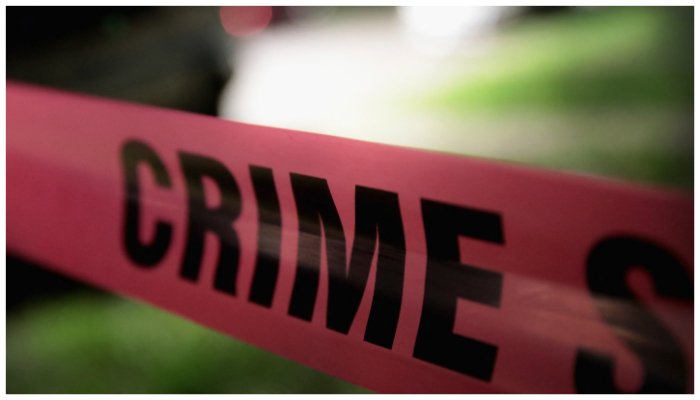 LAHORE: In a very tragic incident, a young domestic worker was killed by his employers after they caught him eating food stored in the refrigerator, Geo News reported, citing the police.

The employers tortured two of the young domestic workers for eating something from the fridge without permission. Following the incident, one of the boys succumbed to his injuries, the police said.

The police added that the two young brothers had been working in a house in Lahore’s upscale Defence Housing Authority (DHA) for the past year.

Following the murder, three accused, including a woman, have been arrested and an investigation into the matter is underway.

According to the police, the phone number provided by the employers to the parents of the children was switched off, therefore, they could not get in touch with their kids.

During interrogation, the accused confessed to torturing the young boys and admitted that they were beaten up for eating from the refrigerator.