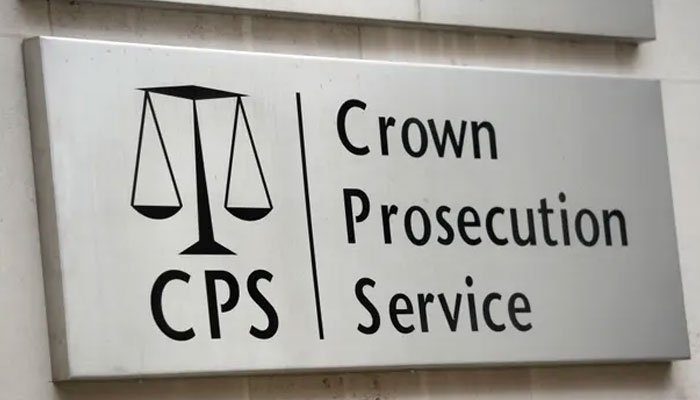 LONDON: The Crown Prosecution Service (CPS) has dropped charges against two of the four British Muslim men from Blackburn who were charged with anti-Semitism.

Mohammed Iftikhar Hanif, Jawaad Hussain, Asif Ali, and Adil Mota were charged for anti-Semitic abuse from a convoy of cars in North London on May 16 last year. They were accused of passing the comments while travelling from Blackburn to London as part of a pro-Palestine rally called “Convoy for Palestine”.

At the Wood Green Crown Court in Courtroom 6, the CPS told the court it had decided to drop charges against Adil Mota and Asif Ali – accepting the prosecution doesn’t have a realistic prospect of a conviction in the case of the two. The CPS, however, is moving ahead in its case against Iftikhar Hanif and Jawaad Hussain.

After the CPS sought permission of the judge to offer no evidence, the judge formally dismissed the case against Ali and Mota. The trial of the other two will go ahead, the CPS told the court. Both Mota and Ali are British but their parents migrated from India and Azad Kashmir’s Dadyal area.

“We are glad that the case against our client has been dismissed. We had advanced the innocence of Mr Mota from the outset, he has stressed he is not anti-Semitic and has nothing against Jewish people. There was car protest in which he took part to protest the difficulties faced in Palestine for the Palestinian people. Mr Mota would like to thank the Counter Terrorism Division for finally making this decision, for what has been a really difficult and stressful time for the past 14 months,” Mota’s solicitor Ghafar Khan told Geo News.

When they were charged last year, all four had taken not-guilty pleas in spreading racial hatred against the Jewish people.

CPS had told the judge at the Westminster Magistrates’ Court that Hanif, Hussain, Ali and Mota were charged with raising anti-Semitic abuse from a convoy of cars in North London on May 16 when they travelled all the way from Blackburn to London as part of a pro-Palestine rally called “Convoy For Palestine”.

The prosecution had said that the four men were involved in “issuing death threats and racial hatred towards the Jewish people” and for this purpose, they went to the Finchley area of London where a large Jewish community lives.