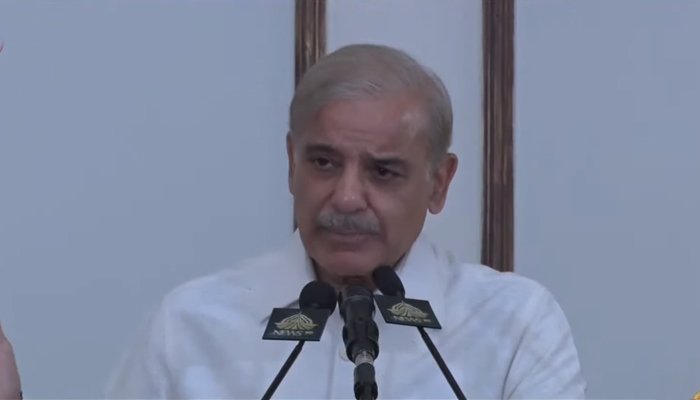 His comments came during a meeting with the PML-N members of the National Assembly and allied parties in the federal capital.

PM Shehbaz said that Pakistan could not get the required liquefied natural gas (LNG) supply, however, the coalition government was trying to make the deal possible.

Pakistan’s monthly fuel oil imports are set to hit a four-year high in June, Refinitiv data showed, as the country struggles to buy liquefied natural gas (LNG) for power generation amid a heatwave that is driving demand.

Pakistan is facing an escalation of its power crisis after it failed to agree on a deal for natural gas supply next month. Tenders for July were scrapped due to high price, and low participation as the nation is already taking action to tackle widespread blackouts.

The country had cut fuel oil imports since the second half of 2018 as LNG prices were low, but it had to at times switch back to oil since July 2021 because of sky-high LNG prices.

Earlier, State-owned Pakistan LNG Ltd scrapped a purchase tender for July shipments of LNG after it received an offer that would’ve been the most expensive shipment ever delivered to the nation, according to traders with the knowledge of the matter.

The premier said that the country will soon strike a deal with the International Monetary Fund (IMF) soon.

He added that Pakistan has escaped from being bankrupt. “The rich have been taxed directly for the first time and the country is expected to receive Rs200 billion from the elite class,” said the PM.