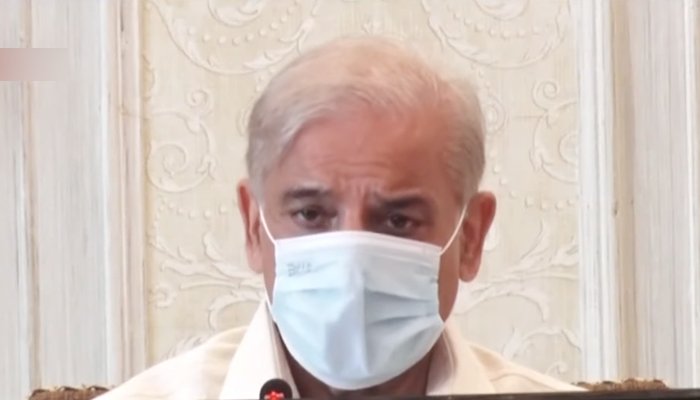 ISLAMABAD: Prime Minister Shehbaz Sharif said Friday it was a “very very difficult challenge” for the government to control load shedding as he slammed the PTI for not securing cheap gas.

In his address during a meeting held on load shedding at the Prime Minister’s Office, PM Shehbaz said it is the government’s responsibility to ensure an end to power outages, but at the same time mentioned that it has refrained from buying expensive gas — used for generating electricity.

Pakistan is facing an escalation of its power crisis after the nation last month failed to strike a deal for natural gas supply for July. Tenders for this month were scrapped on high prices and low participation.

State-owned Pakistan LNG Ltd scrapped a purchase tender for July shipments of liquefied natural gas after it received an offer that would’ve been the most expensive shipment ever delivered to the nation, according to traders with the knowledge of the matter.

It was the third time in June that Pakistan failed to complete an LNG tender for July, and the country’s inability to purchase fuel threatened to exacerbate electricity shortages just as hotter weather boosts air conditioning and power demand.

“We have refrained from procuring expensive gas and the previous government missed the opportunity to purchase cheap gas,” the prime minister said in a scathing attack on the PTI.

PM Shehbaz said the PTI cast aspersions on the deal the PML-N government struck with Qatar in its previous tenure — in a case which saw former premier Shahid Khaqan Abbasi and Finance Minister Miftah Ismail being sent to jail.

Further, PM Shehbaz said although oil and gas prices were at a record high in the international market, the government was trying its level best to resolve the load shedding issues.

He also criticised the PTI for not maintaining power plants. “…but we understand the problems faced by the people and we will resolve this issue.”