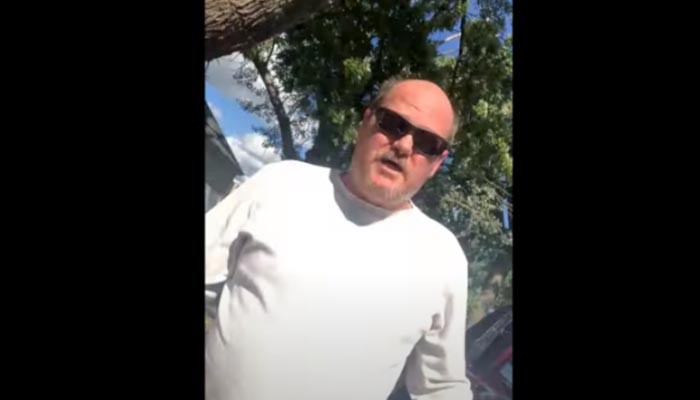 Black woman attacked for filming man due to his ‘aggressive’ behaviour

A 54-year-old white man beat a black woman after she began filming him due to his “aggressive” behaviour which resulted in her getting admitted to a hospital.

In an interview with Madison365, 21-year-old Natasha Fuller said she was walking down an alley while listening to music when a man named Steven Huss pulled up behind her in his truck and honked.

Fuller said she stepped aside, while Huss pulled his truck right in front of her and exited the vehicle.

The victim said she began filming Huss with her phone, expecting him to yell at her. Instead, Huss snatched her phone, took a hold of her hair, and “slammed” her to the ground as if they were “two men in a bar fight”.

According to the official police report, Huss explained that he acted in such a manner because he was “afraid of being on the internet,” and that he was “stressed.”

Fuller was treated later at the hospital for lacerations and a mild concussion.