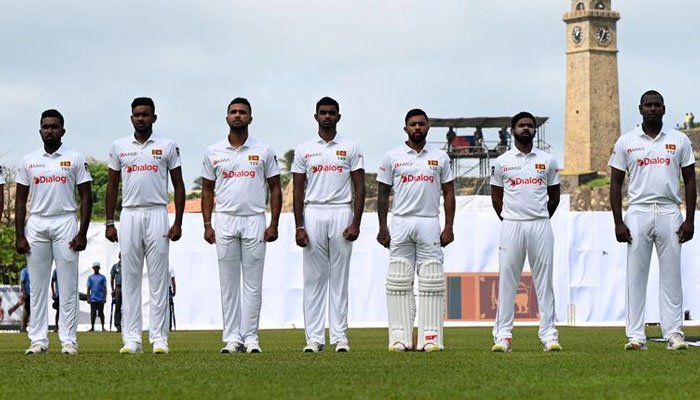 Sri Lanka faced a big blow Thursday as three players tested positive for COVID-19 ahead of the second Test against Australia, scheduled to start in Galle tomorrow (Friday).

The affected cricketers include Dhananjaya de Silva, Asitha Fernando, and Jeffrey Vandersay, who have been ruled out of the squad.

The COVID-19 tests for the rest of the squad came back negative, except for backup spinner Praveen Jayawickrama, who will not be able to play in tomorrow’s match.

Meanwhile, left-arm spinner Lakshan Sandakan has been added to the squad.

Sri Lanka is hosting a Test series against the Kangaroos at the Galle International Stadium.