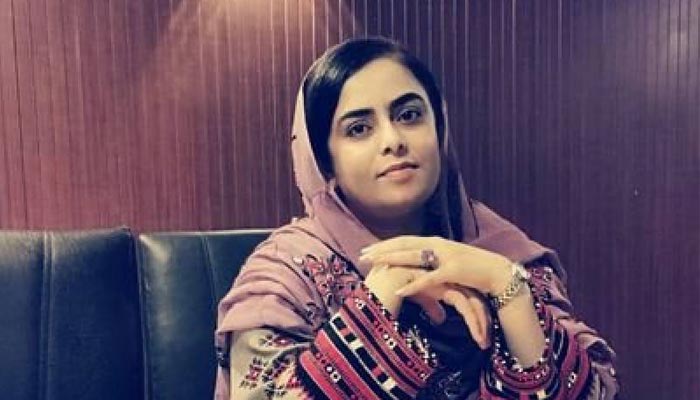 Ayesha was earlier posted as the deputy secretary in the irrigation department. To become Naseerabad’s deputy commissioner, she has replaced Muhammad Hussain who is now posted as the Officer on Special Duty (OSD) for his poor performance during the recent floods in the province.

Taking to his Twitter, Chief Minister of Balochistan Abdul Qudoos Bizenjo said that Zehri’s appointment reflects confidence in the abilities of women from the province.

CM Bizenjo said that Zehri did not only work alongside Levies personnel to rescue people stranded in far-flung areas across the Bolan but also ensured the provision of facilities to flood affectees residing across relief camps in the province.

Ayesha also thanked CM Balochistan for his word acknowledging her efforts on Twitter.

It should be noted that Prime Minster Shahbaz Sharif lauded Ayesha Zehri’s performance during the recent flooding in Balochistan during his visit to review the rehabilitation of infrastructure in the province’s Bibi Nani area on Sunday.