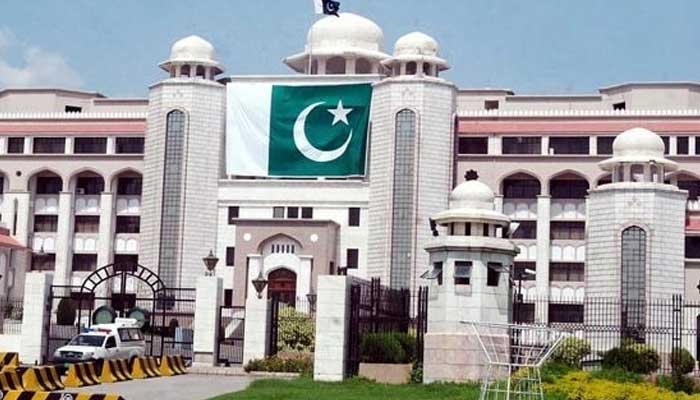 
ISLAMABAD: An audio clip involving a meeting chaired by Prime Minister Shahbaz Sharif and attended by the top PML-N leadership at the Prime Minister’s House has leaked online, raising questions over the security of the premises.

A day earlier, a leaked audio had gone viral on social media — allegedly featuring Prime Minister Shehbaz Sharif — containing a discussion regarding PML-N Vice President Maryam Nawaz asking for a power plant from India to be imported for her son-in-law.

In it, PML-N leaders can allegedly be heard giving their opinions over PTI’s resignations. They are also talking about London’s permission to accept the resignations.

The leaked audio clip has rung alarm bells and raised serious questions about the security of PM House.

It is also being said that there are secret recording systems installed at PM House which even government representatives are unaware of.

However, PML-N members and federal ministers are reluctant to speak on the matter.

PTI leader Fawad Chaudhry, while raising questions over the cyber security situation in the country, said that PM House’s data has been put on sale on the dark web.

Taking to his Twitter handle, the PTI leader said, “It is a major failure of our intelligence agencies, especially the Intelligence Bureau (IB).”

“Besides political matters, important discussion on security and foreign affairs are in their hands,” he added.

‘8GB of hacked leaks from PMO’

Raising questions over the security of the PM Office, Khyber Pakhtunkhwa Finance Minister Taimur Khan Jhagra said: “8GB of hacked leaks from PMO. Regardless of who is speaking, this Orwellian culture of recordings is disgusting.”

The minister asked, “Who is accountable for the security of this data?”

Reacting to the leaked audio, PTI’s leader Shireen Mazari said one of the alleged audios showed the laying down of groundwork for “absconder Dar’s return”.

“The leaked audios certainly reveal the influence of convict Nawaz Sharif and his convict-on-bail daughter in the running of this imported government itself a cabal of crooks,” she added.

The “real issue” is who bugged the PMO or PM House in the first place, she went on to say.

“The hacking happened because devices were placed in these locations. So who is responsible and where did orders or decision come from? That is a question that must also be focused on,” she said.