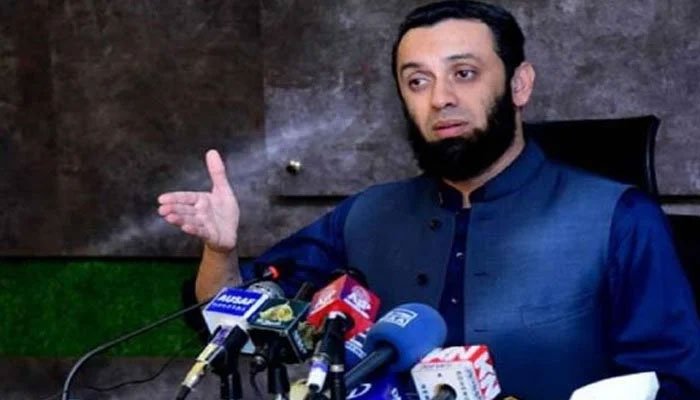 Attaullah Tarar accuses Fawad of involvement in harassment against him, family


PML-N’s spokesperson Attaullah Tarar has accused senior PTI leader Fawad Chaudhry of involvement in the harassment he and his family faced in Monal, Islamabad.

Taking to Twitter on late Tuesday night, Tarar said that four boys resorted to hooliganism when he was with his family. He criticised PTI for running a “false and malicious campaign” against him, saying that it was deplorable.

“Harassment will not be tolerated,” Tarar wrote.

The PML-N leader went on to say while directly addressing Fawad that he should be thankful that “I haven’t pressed [legal] charges” as it was just a petty incident that took place at Monal.

“You guys did this in Madina Munawwara, yeh toh phir Monal tha [it was just Monal],” Tarar wrote while referring to the violation of the sanctity of Masjid-e-Nabawi when some people in the holy mosque threw slogans at members of a government delegation who visited the mosque for the first time.