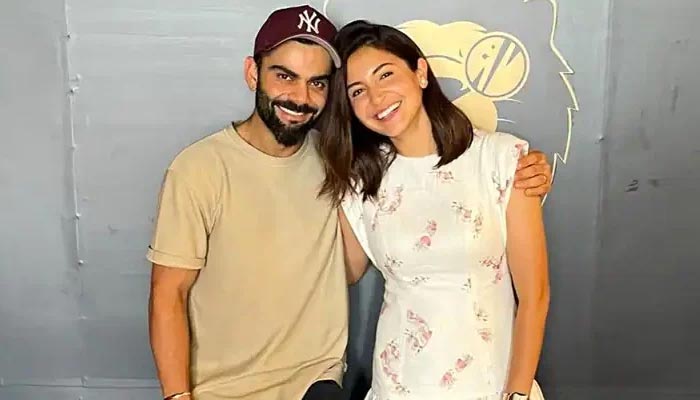 
Actor Anushka Sharma responded to her husband Virat Kohli’s much-awaited century while assuring him of her constant support for him.

Kohli hit his first international century since November 2019 with his maiden T20 ton for India, as his side piled up 212-2 against Afghanistan at the Asia Cup on Thursday.

The star batsman stood unbeaten on 122 off 61 deliveries with 12 fours and six sixes in Dubai after India were put in to bat in their last Super Four contest after being eliminated from the tournament.

Sharing some of the pictures from the “historic” moment on her Instagram handle, Sharma assured Kohli of her support.

“Forever with you through any and everything,” she captioned the pictures.

Kohli has also hit 27 Test and 43 ODI centuries in a stellar career.

An ecstatic Kohli has dedicated his 71st international century to his wife Sharma and daughter, Vamika.

“You see me standing here because one person has put things in perspective for me. That’s Anushka,” he said, speaking after ending his century drought.