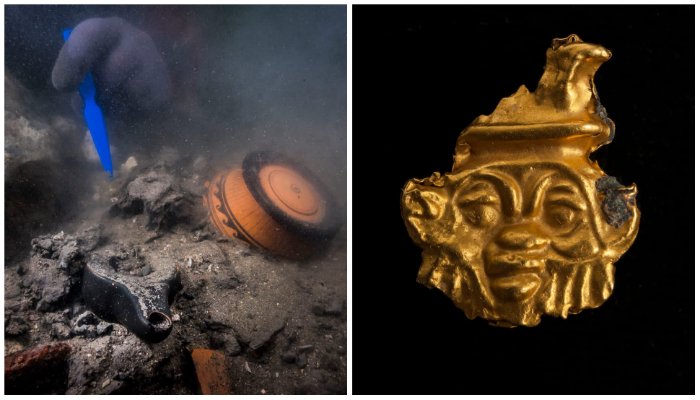 European Institute for Underwater Archaeology (IEASM) has announced that an ancient Greek shipwreck has been discovered in the Bay of Abou Qir, near Alexandria.

The wreck is full of ancient treasures, reported BGR.

The president of the institute, Franck Goddio, said in a press release that researchers were able to date back to when the ship was built. They even developed theories guessing what caused the ship to ruin.

Bay of Abou Qir is also known as the home to the lost ancient city of Heracleion or Thonis.

Goddio said that these findings were extremely rare.

He added that these ships were not only built by Greeks but there were also signs of Egyptian construction.

Goddio reported that the ship was possibly the rowing kind. It had a huge sail and was over 25 metres long. Experts believe that it was built in Egpyt because they found “mixed construction features”.