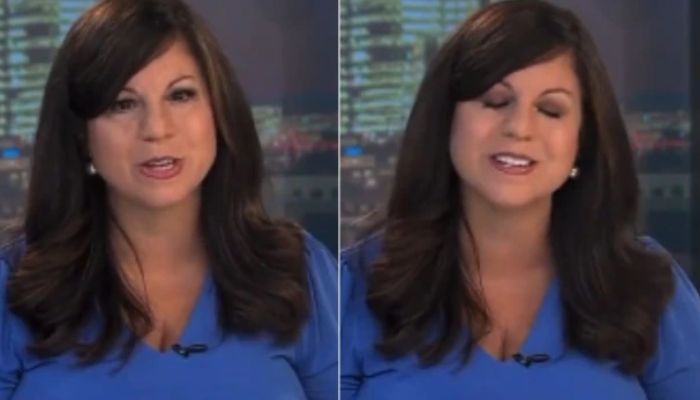 
An American news anchor suddenly experienced a stroke on live TV where she was seen fumbling her words and was forced to end the broadcast.

Julie Chin of Tulsa NBC station KJRH was reporting on NASA’s postponed Artemis-I launch when she suffered from a stroke. She was suddenly unable to speak and could not read from the teleprompter.

In the video posted on Twitter by Mike Sington, a Senior Executive at NBCUniversal, Chin can be seen struggling to speak her lines. “She is fine now but I wanted to share her experience to educate viewers on stroke warning signs,” Mike said in his post.

He said that Chin realised something was wrong and passed the control to the meteorologist quickly. The colleagues on the set called 911.

Initially, Chin can be seen resuming the broadcast despite the stuttering. However, she soon realised she was unable to read the script at all.

“I’m sorry, something is going on with me this morning and I apologise to everybody,” she said, passing the broadcast to the weather team.

“We all have those days,” said Brown.

Later, Chin shared on Facebook that her health was perfectly fine. The doctors told the news anchor that she had not suffered from a full-blown stroke but just the beginnings of it.

She added that the experience was dramatically sudden as she had been feeling “great” before the broadcast.