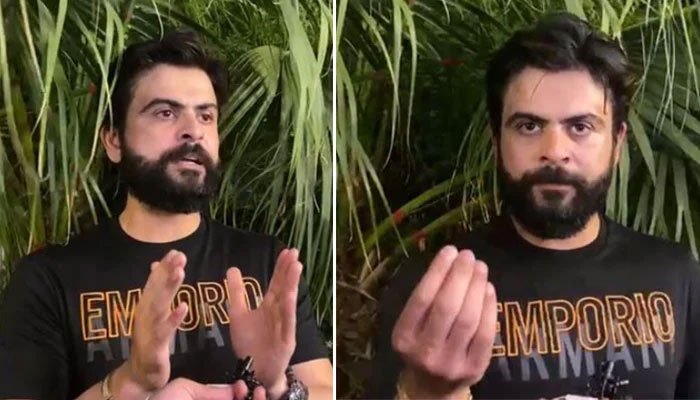 In an interview, on June 25, Shehzad challenged Younis to meet face-to-face and clarify all the problems raised in the report he allegedly filed against him after the 2015 ICC World Cup.

“The report submitted to the PCB by the past team management about me and on the basis of which I have been harmed by being kept away from the team should be made public,” Shehzad said while talking to the media in Lahore today.

He said that the public should be informed about what mistakes he has made and he should be allowed to give an explanation on it and then the authorities should take a decision.

‘Many things to defend’

He said that he believes that whatever was reported about him had a negative impact on his career and reputation and that his fans were misinformed.

“What was said in the report should be clarified because I lost a lot due to it. I need to know what was stated in the report and what mistake I made,” Shehzad stressed.

He said that he never did anything wrong and he still has many things to present as his defence.

The cricketer also complained about not being included to the conditioning camp, while 60 others had been invited. Only the selectors could give the right answer to this question, he added.

Shehzad further stated that he is following all the rules on PCB’s code of conduct.

Speaking about not playing in PSL 7, Shehzad said that he regrets that he couldn’t play in the latest season of Pakistan’s own league cricket.

The report was submitted to PCB in 2015 which detailed Shehzad’s conduct and suggested that he should be kept away from the team for the betterment of Pakistani cricket.