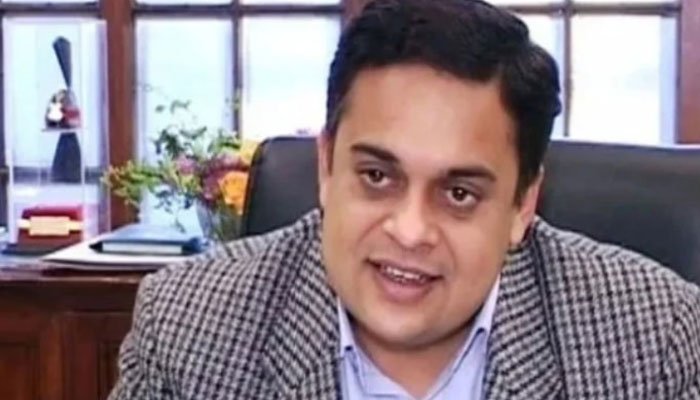 The official notification for Cheema’s appointment stated that his designation will be equal to that of a federal minister.

“In exercise of powers conferred by clause (1) of Article 93 of the Constitution of Pakistan […] President, on the advice of Prime Minister, is pleased to appoint Ahad Khan Cheema as the Adviser to the PM on Establishment, with status of a federal minister, with immediate effect,” the statement read.