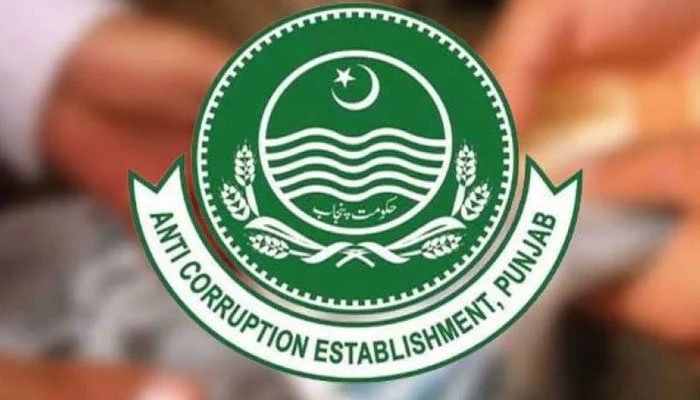 Officials, who spoke on the condition of anonymity, said that Mujtaba is accused of occupying government land in Depalpur.

Sources said that Mujtaba has been accused of “illegally leasing government land earmarked for a market and seizing government land through the chairman market committee”, incurring a loss of Rs200 million to the national exchequer.

According to anti-corruption officials, shops were built in Depalpur by occupying government land.

They added that ACE Punjab has directed Mujtaba to appear at the Sahiwal office of the anti-corruption watchdog on July 6 for further investigation.