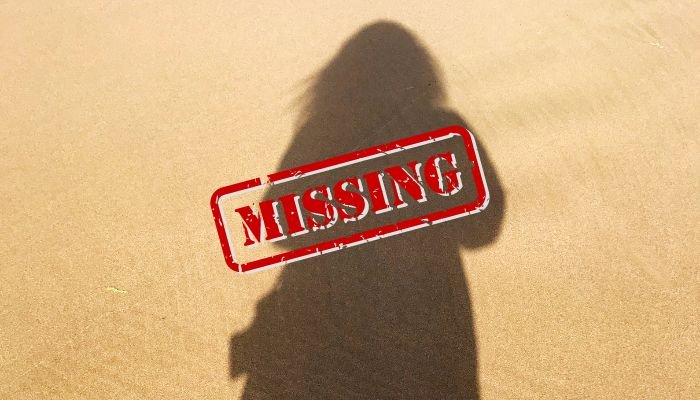 A 20-year-old student of Lahore College for Women has gone missing, Geo News reported on Friday.

Sources said that according to the first information report filed with the police, Laiba Khan, 20, resident of Al-Hafiz Town Marghazar Colony, was dropped off by her brother at the university’s gate on Jail Road in the morning.

When her brother went to pick her up at 11:30am and she did not show up, he called her mobile phone, which was switched off. However, after waiting until the evening, an FIR was filed with the police.

Police said an investigation is underway to find the student, and “she will be found soon”.

In May this year, a student went missing and was found to be abducted by her ex-fiancé from Lahore’s Shadbagh area. Later, she was recovered from the Arifwala tehsil of Pakpattan.

LHC Chief Justice Muhammad Ameer Bhatti had taken notice of the incident after the video of the kidnapping incident had gone viral. He had given a 10pm deadline to IG Punjab Rao Sardar Ali Khan and Lahore Capital City Police Officer (CCPO) Bilal Siddique Kamyana to ensure the safe recovery of the girl.