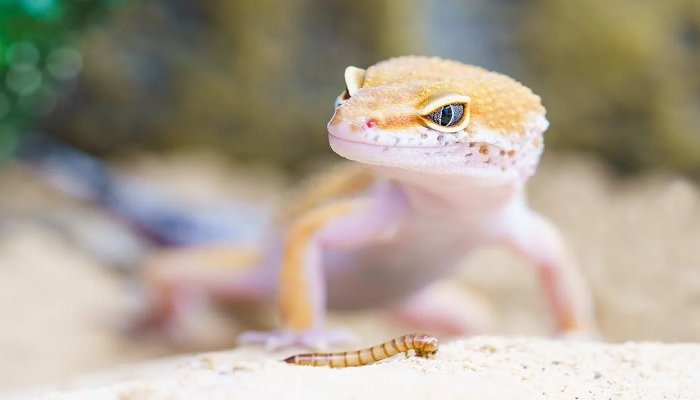 BANGKOK: Two women were booked at Suvarnabhumi Airport after being accused of smuggling over 100 live animals in their luggage, CNN reported Thai officials as saying.

Thailand’s Department of National Parks, Wildlife, and Plant Conservation said that 109 wild animals were found in two suitcases after an x-ray inspection.

The luggage belonged to Nithya Raja, 38, and Zakia Sulthana Ebrahim, 24, who were both Indians.

The accused have been charged with violating the Wildlife Conservation and Protection Act of 2019, the Animal Disease Act of 2015 and the Customs Act of 2017.