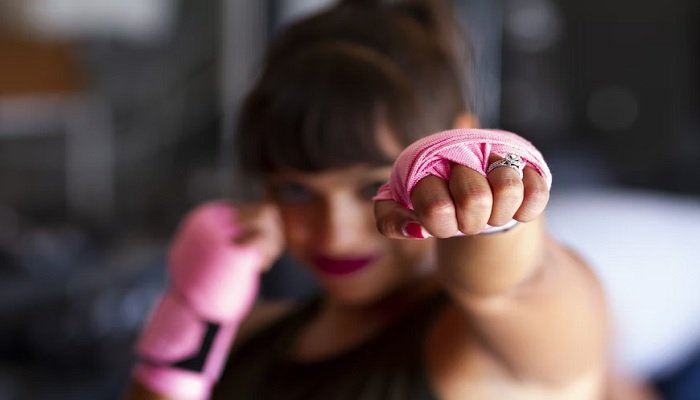 Why that’s not always a good thing

Experts say that women’s immune system is stronger than men’s, responding better to most illnesses.

According to Healthline, scientists, however, also say that this strength could be counterproductive, causing other long-term health issues including autoimmune diseases.

The difference in the immune systems of both genders could be due to hormones and chromosomes.

This information is important for experts as it can help them develop better treatment plans for men and women.

“In general, almost all infections are more severe in males compared to females and there are just a few exceptions,” Dr Dean Blumberg, the chief of Pediatric Infectious Diseases at the University of California Davis, told Healthline.

However, the effects could be negative for women.

“On the other hand, if it’s too strong, then the immune system can [experience] collateral damage, resulting in damage of tissue or organs and autoimmune diseases,” he explained.

The study authors of a 2016 research said: “80% of autoimmune disease occurs in females. Women with acute HIV infection have 40% less viral RNA in their blood than men.”

On the other hand, it said that “antibody responses to seasonal influenza vaccines are consistently at least twice as strong in women than men.”

Explaining the sex difference, Dr Caitlin McAuley, DO, said: “Estrogen (in women) affects not only the development of immune cells but also the chemicals they release called cytokines.”

The Centres for Disease Control and Prevention says that X chromosomes have a higher density of genes associated with the immune system.

Blumberg said that understanding the differences in the immune responses can help in the development of targeted treatments for both sexes.