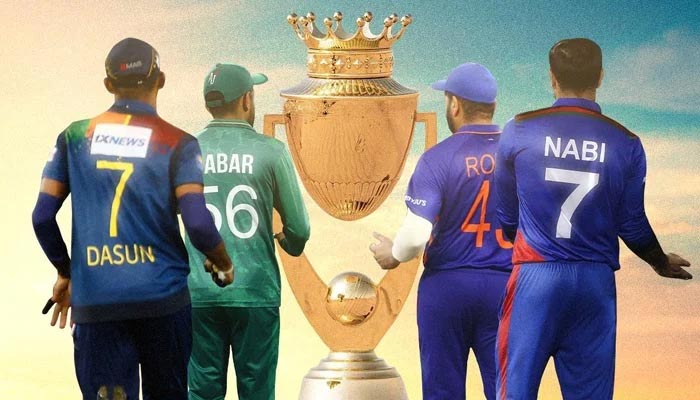 Which two teams will face each other in finals?


Naseem Shah hit two straight sixes to help Pakistan pull off a thrilling one-wicket win over Afghanistan on Wednesday and set up an Asia Cup title clash with Sri Lanka.

It was the second Super Four defeat in a row for Afghanistan and one that also eliminated reigning champions India from running for a place in Sunday’s final.

The top two teams on the points table — Sri Lanka and Pakistan — with two points each will face each other on September 11 in the T20 Asia Cup 2020 final.

The Asia Cup acts as a tune-up to the T20 World Cup in October-November.

Let’s take a look at the points table: