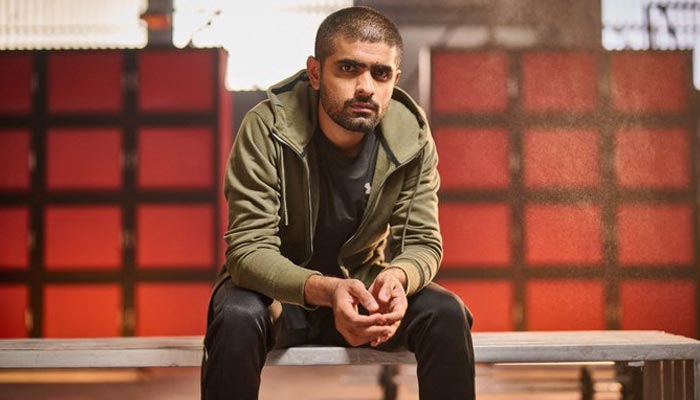 What is Babar Azam’s mantra of living life?

Pakistan cricket team skipper Babar Azam is a regular social media user and he often posts messages for his fans — and this time it’s about his mantra of life.

In the snapshot, the Pakistani skipper — who doesn’t lag behind in leaving his supporters in awe with wonderful social media posts — can be seen sitting on a bench and looking straight at the camera, maintaining a rather stern look.

In the picture, the 27-year-old could be seen wearing a black tracksuit with a green hoodie.

“Decide. Commit. Succeed,” the skipper said in a message for his fans and followers on Twitter.

Pakistan’s skipper across formats, Azam is currently holding the number one position in ICC white-ball formats rankings. He is the only batter to be in the top five across all three formats of the game.

Last week, the right-handed batter surpassed former Indian captain Virat Kohli to retain the number one position in the T20I rankings for the maximum period of time. Kohli held the position for 1,013 days.