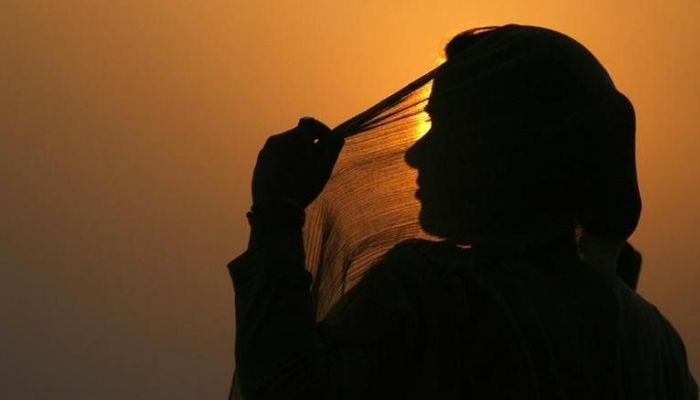 The Global Gender Gap Report released by the World Economic Forum (WEF) has positioned Pakistan as the second-worst country, ranking the country 145 out of 146 states.

The top five worst countries are the Democratic Republic of Congo, Iran,  Afghanistan, Pakistan, and Chad, while the top five countries with gender parity are Finland, Norway, New Zealand, and Sweden.

“At the current rate, it will take 132 years to reach full parity,” the report said. “This represents a slight four-year improvement compared to the 2021 estimate (136 years to parity).”

The report also noted that considering the trends that led up to 2020, the gender gap could close within 100 years.

While Pakistan closed on 56.4%, the report said that the country had made “significant improvement” across three subindexes.

It ranked 143 on health and survival and 135 on educational attainment subindexes.

It further mentioned that Pakistan had the smallest share of senior managerial and legislative roles.

Regionally, South Asia has one of the lowest gender parity scores, specifically for health and survival.

“In this subindex, only Sri Lanka has closed its gender gap, while Afghanistan, Pakistan, and India are among the worst-performing countries globally,” the report mentioned.