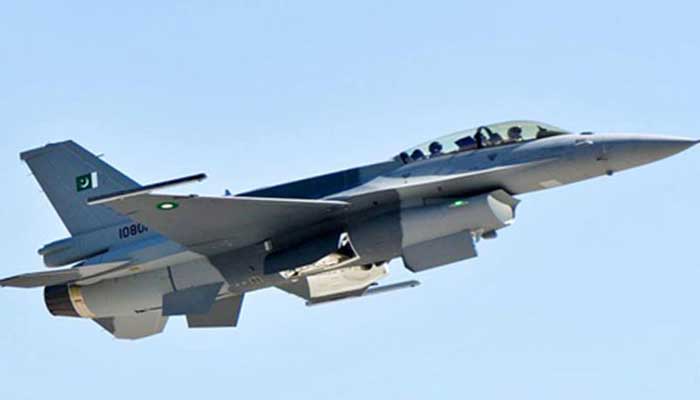 US approves potential sale of F-16 equipment to Pakistan: Pentagon


WASHINGTON: In a major development, the US State Department gave its nod to the potential sale of F-16 fighter jet sustainment and related equipment to Pakistan in a deal valued at up to $450 million, confirmed Pentagon Wednesday.

The principal contractor will be Lockheed Martin Corp, said the Pentagon.

“The State Department has made a determination approving a possible Foreign Military Sale to the Government of Pakistan of F-16 Case for Sustainment and related equipment for an estimated cost of $450 million,” according to a statement issued by the Defense Security Cooperation Agency.

It said that the release includes the US government and contractor engineering, technical, and logistics services to support Pakistan’s F-16 fleet.

The release further said that this sale does not provide Pakistan with any new capabilities, weapons, or munitions.

The US government’s agency underscored, “This proposed sale will support the foreign policy and national security objectives of the United States by allowing Pakistan to retain interoperability with US and partner forces in ongoing counterterrorism efforts and in preparation for future contingency operations.”

It further said the proposed sale would continue the sustainment of Pakistan’s F-16 fleet, which greatly improves Pakistan’s ability to support counterterrorism operations through its robust air-to-ground capability. Pakistan will have no difficulty absorbing these articles and services into its armed forces, it said.

It said the proposed sale of this equipment and support will not alter the basic military balance in the region.

There will be no adverse impact on US defence readiness as a result of this proposed sale, it added.