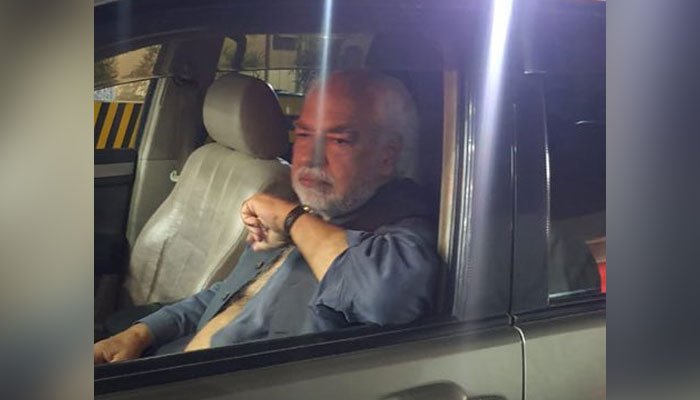 Amir was leaving the office of a private TV channel located at Lahore’s Abbott Road when unidentified men attacked him. The assailants also snatched his wallet and mobile phone.

As soon as the incident was reported, a Punjab Police spokesperson said that the inspector-general has summoned a report of the incident from the capital city police officer.

The IG directed the CCPO to utilise the safe city cameras to identify the culprits and ensure their arrest.

“Suspects should be brought before the law as soon as possible. Journalism and protection of journalists should be ensured,” said PM Shehbaz.

“Pakistan descending into the worst kind of fascism with violence and fake FIRs against journalists, opposition politicians, citizens. When the state loses all moral authority it resorts to violence,” claimed the former prime minister.