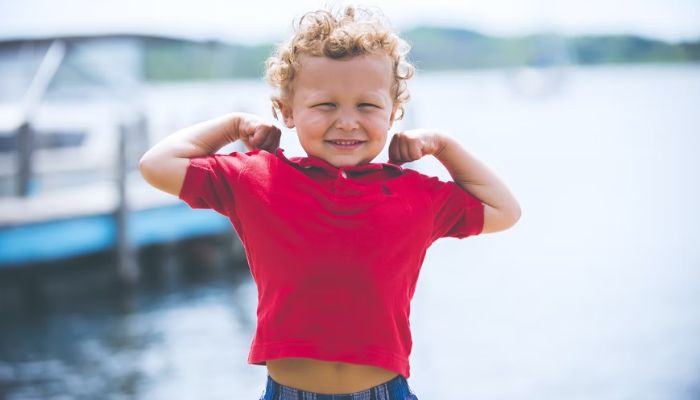 Experts from Oxford University quizzed nearly 34,000 children and asked them whether they were focusing on their weight.

Findings showed that the number of healthy children who were trying to lose weight had tripled in the last 20 years.

The team of researchers said overweight children and obese youngsters trying to shed kilos was a “success”.

While available data showed the number of obese children, it did not show how many of those were involved in weight management programmes. To bridge the gap, researchers decided to analyse responses from children aged eight to 17.

Interviews were conducted where the children were asked if they were doing anything about their weight.

Findings were published in Archives of Disease in Childhood.

Researchers stressed that supervision was important.

The team said: “More research is required to understand drivers of weight loss attempts among young people with a healthy weight.”