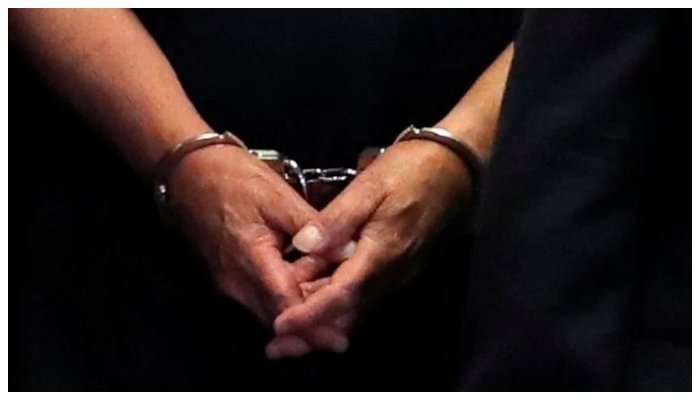 DERA GHAZI KHAN: Two men were arrested on charges of gang-raping a foreigner, who was visiting Dera Ghazi Khan’s Fort Munro, The News reported, citing a report by a private TV channel.

The foreigner — who is a TikToker — was allegedly gang-raped at a hotel during her visit to the tourist site.

The police registered a case was registered against the suspects under sections 376, 292B after the incident.

According to the DG Khan deputy commissioner, both suspects were arrested within eight hours of the incident. He said that the victim will undergo a medical examination and the accused will be shifted to Lahore for DNA testing.