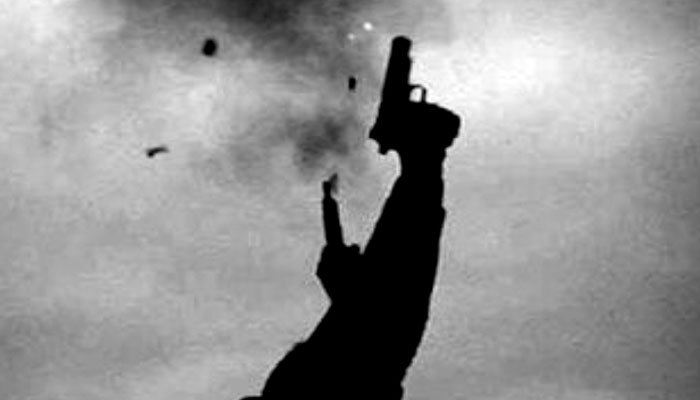 
PESHAWAR: At least two persons were killed in aerial firing incidents in Peshwar while citizens were celebrating Pakistan’s victory over Afghanistan in an Asia Cup 2022 match.

The police said that a person called Sudais was shot accidentally in the Mattani Addezai neighbourhood of the city and passed away instantly. In Matni, another individual,  Khayyam, also perished as a result of aerial firing.

According to the police, aerial gunfire in Kotla Mohsin Khan, Nothia, and Dalazak Road injured three women. The events involving aerial fire were recorded from within the boundaries of several police stations located across the city. According to police officials, 41 persons were apprehended for their involvement in the incidents.

On the other hand, the relatives of the deceased demand an operation be conducted against illegal weapons throughout the city.

On September 8, Pakistan qualified for the final by defeating Afghanistan by one wicket after an interesting match in the Super Four stage of the Asia Cup T20 tournament.

News about early elections will be announced in couple of days: Pervez Khattak