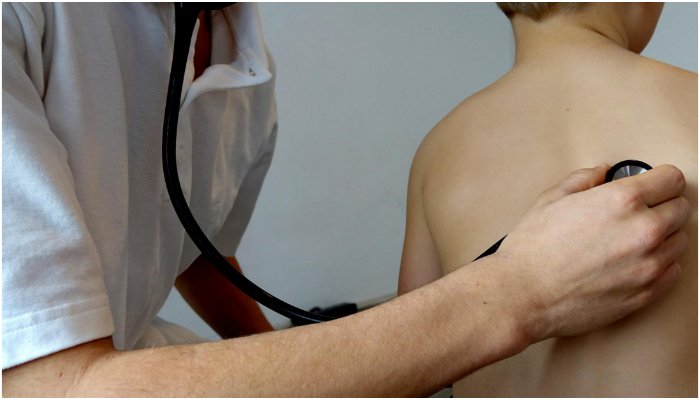 A new study reveals that traditional Chinese medicine may be more effective in children with respiratory infections than standard drugs.

They found that Yupinfeng proved to be most beneficial, with three in four children showing positive results after receiving the treatment.

“The strength of our study lies in its rigorous design. It is the largest multicenter study to prove that YPF, a TCM, can be as effective as an allopathic drug in treating RRTIs. It is a major step forward in sharing the benefits of TCM with the world,” said study co-author Rong Ma in a media release.

“Just because we don’t understand how a drug works, it doesn’t mean that it doesn’t work. This well-designed RCT could be an important step in addressing western scepticism surrounding TCM and reaping the benefits of its holistic effects,” the associate editor of the journal concludes.

The findings were published in Pediatric Investigation.