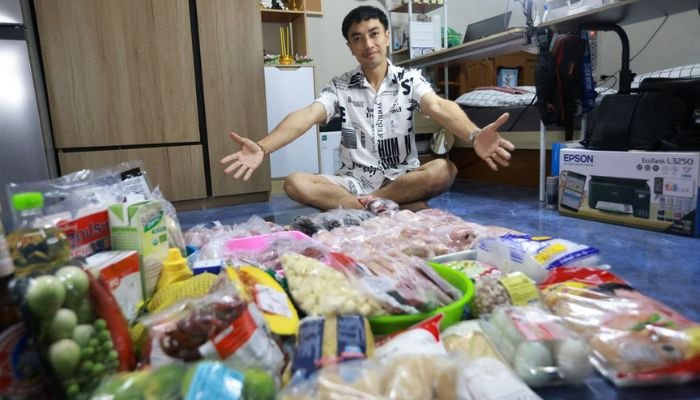 
A Thai TikToker’s tips on grocery shopping on a budget of just 4,000 baht ($109) a month are attracting thousands of followers amid a global food crisis as the southeast Asian nation grapples with its highest inflation in more than a decade.

Phattaradej ‘Top’ Luechai, 29, creates bite-sized videos of himself buying cheap food in bulk, preparing it in small portions, and trying out different menus for his viewers.

Also read: TikTok officially partners with The Legend of Maula Jatt after Spider-Man: No Way Home

“If I don’t live this lifestyle, I will not have any savings left,” he says, adding that many of his nearly 100,000 followers are middle-class Thais, hoping to save for the future.