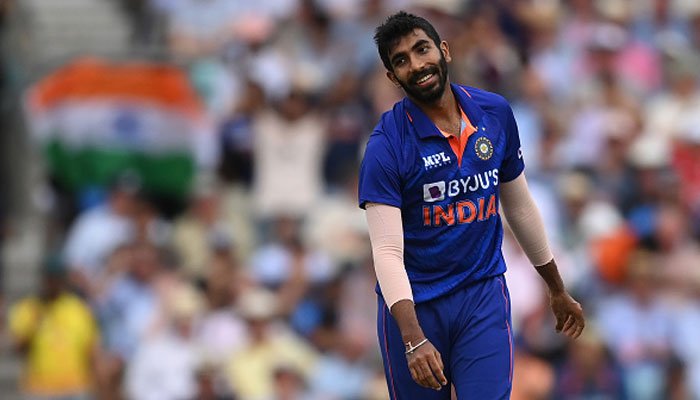 
Sourav Ganguly, the president of the Board of Control for Cricket in India (BCCI), stated that top pacer Jasprit Bumrah, who sustained a back injury, has not yet been ruled out of the forthcoming T20 World Cup in Australia.

With the eagerly anticipated World Cup just around the corner, India suffered a big setback before their first T20I match against South Africa in Trivandrum when their star bowler Bumrah sustained a back injury.

However, Ganguly revealed the right-arm pacer hasn’t been ruled out of the mega event just yet.

“Bumrah is not out of the World Cup yet,” Ganguly said according to Xtra Time digital channel on Friday.

The former cricketer added that a final decision might be made in the “next two or three days.”

Mohammed Siraj took his place for the home white-ball series. Bumrah headed to the National Cricket Academy (NCA) in Bangalore for scans after missing the current series, which India is now leading 1-0. He is currently being monitored by the NCA’s medical staff.

The Men in Blue are scheduled to depart for Australia on October 6 and will play their T20 World Cup opener against Pakistan on October 23 at the iconic Melbourne Cricket Ground.